Hey you, don’t worry – we think it’s completely fine to be a beginner. No one teaches you what to do once you’ve graduated and have to pay off your mountain of debt. We’re here to make it simple.

A team of researchers and recent graduates fighting to reduce student debt.

We started at Harvard Business School and now we help 70,000+ members across the country figure out the best deals in the student loan space.

See, here’s a cool pic of us hanging out and writing stuff on a whiteboard. We’re normal people; we sit in conference rooms too, just like you maybe!

OK, that’s enough about us. Let’s dig into it.

What is a student loan?

You know this already, but just in case… When you went to university, you borrowed money from a company to pay the tuition bills. Let’s call that company what it likely is: Sallie Mae, one of the biggest private student loan servicers in America.

Sallie Mae lent you the money in exchange for ~interest~, a percentage of the loan you get charged. For instance, you might have taken out a loan for $10,000 at 10% interest and been charged $1,000 a year. (Example has been simplified so that you don’t lose your mind)

Why is this important? Well, you’ve now (hopefully) graduated and gotten a job and make money. That makes you significantly less risky. And when you’re less risky, more companies want to lend you money (because they’re confident they’ll get it back). 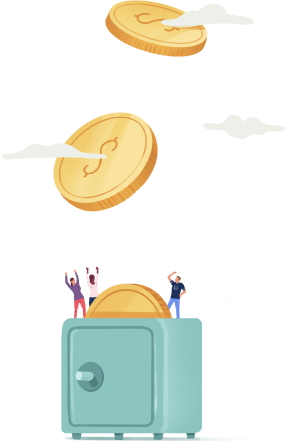 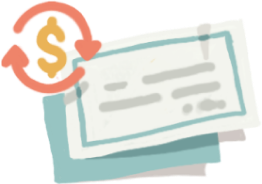 An estimated 50,000 professionals per month refinance their student debt, saving money in the process.

Some do it to lower their monthly payment, some do it to change the time frame the loan is paid off, but everyone does it to owe less money to lenders.

Hear from a member!

Sure! Here’s Josh, a real member of Juno. We did not pay him to say these nice things; he said them and then we offered him money so we could feature his words here. Individual results may vary (our lawyers love saying this).

I got paid. To save money.

So make sure as soon as you graduate and get your first paystub to refi. It's super easy and literally takes under 10 minutes, the hardest part is typing in how much you have saved in all our accounts to prove assets as well as entering your social.

Their system literally automates all the hard parts out of it. Not everyone will save as much as me because I'm kind of an extreme case.

Of course, make sure you do plenty of research and ask tons of questions to the lender before you refinance any debt.

I applied for refi literally everywhere and this was the best deal by like 1.2% and was much easier to fill out the app than at other places.”

Why should I refinance?

If you’re a professional with a steady income and good credit, you should definitely consider refinancing. Especially if you’re paying off private student loans right now. Refinancing private student loans to a lower rate is pretty much always a good idea (please consult a financial advisor to confirm this).

Refinancing federal student loans is more complicated. Basically there are a lot of protections federal loans offer that you give up when you refinance. So you can avoid touching those and just refi private loans, or if you’re not eligible for the protections, you can refi everything.

Pick and choose! Take ten minutes to get quotes and then figure out what makes sense for you. 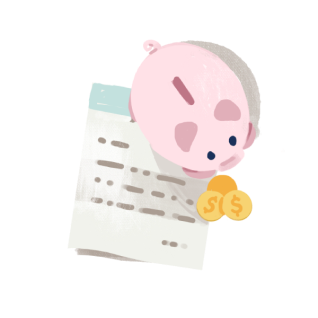 Why does the term refinance still give me the willies?

The likely culprit: home mortgage refinance – between closing costs, cash-out refinancing that involves moving other debt around, and potential loss of protections, this cousin of student loan refinance gives all refinance a bad rep.

In contrast, student loan refi through Juno doesn’t have any fees involved, and is basically a straight 1:1 refinance – that means you can only get a new loan covering the cost of your existing student debt. So no room to borrow too much or end up in a pickle about losing your house (since student loan refi typically doesn’t involve collateral, unlike home mortgage refi where your house can be foreclosed if you don't pay your bills). As always, please consult a financial advisor for additional context.

Ok cool. You’re going to sign up here to become a Juno member (free, two minutes, no commitment). We’re then going to get you to the right refinance option for you. 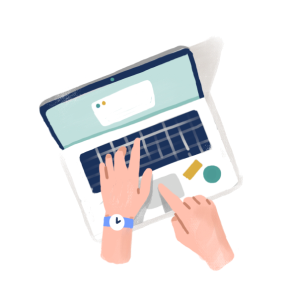 We’re going to show you a special link that’s just for you, and that link will take you to the lending partner we think is the right fit. The link also tells the lender to give you the Juno deal (either a cash signing bonus or interest rate reduction depending on a few things).

On the lender’s site, you’re going to spend 5-10 minutes answering basic questions about your financial situation, etc. Then you’re going to get a customized rate quote. 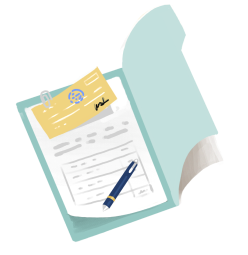 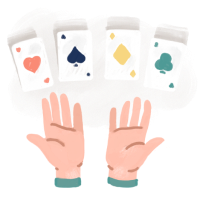 Take the quote and compare it to what your current loan terms are. Make a decision about what you’d like to do. Maybe talk to a trusted financial advisor, or at least that one smart kid from your junior year econ class.

Chat with others about deals

That conversation might go something like “hey, I’m thinking about refinancing my student loans. I was paying 10% fixed interest on a 10 year term, and now I have the opportunity to get a 5% fixed on a 7 year term that’s gonna cut my costs by thousands of dollars. That sound good?” and she might say “sure that sounds amazing wait how do I do that too” 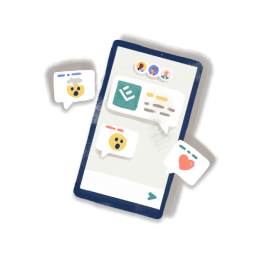 I hope this was helpful. If it wasn’t, click here to tell us how to improve.
You can also ask questions via email or phone.