What is Restrictive Early Action When Applying to College?

For high school students with an impressive resume and certainty about where they want to attend school, early action can be an excellent way to show your first-choice college that you're serious about attending.

But in some cases, universities employ what's called restrictive early action, restricted early action or single-choice early action. While this limitation gives you less flexibility with your college admissions, agreeing to it can show just how strong your commitment is.

Here's what you need to know about restricted early action and whether it's right for you. 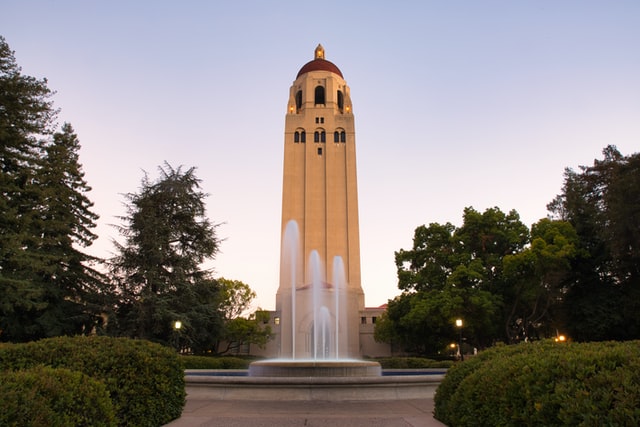 What is early action?

Traditionally, applying for college involves submitting your application to multiple colleges of your choice by their respective deadlines and getting responses from the schools based on their regular schedules — generally sometime in March or early April.

With early action, however, you have the opportunity to apply early and receive the schools' decisions well in advance, often in December of the previous year.

Early action can be an excellent way to get a head start on your first-choice school. According to the National Association for College Admission Counseling, students who apply via this route have a higher chance of getting admitted to the school of their choice than students who go through the traditional channel.

The process is also non-binding, which means that you can change your mind, even if you get an acceptance letter from the school. That is in contrast to early decision, which shares some of the features of early action but requires that you commit to the school before you even know you've been accepted.

How does restricted early action work?

In many cases, you can apply via early action with several schools, giving you the edge that early action provides plus the flexibility to compare multiple colleges upon acceptance. That is particularly beneficial if you're considering more than one school and want to be able to compare financial aid offers before you make your final decision.

However, some of the more prestigious universities, such as Ivy League schools, may restrict your other early action applications. In other words, you can submit an application to only one school early.

Also, even if you submit an application early and get a response well in advance of the normal admissions process, you'll have until the May 1 deadline to accept. So if you want to try with other private schools, you can. You'll just need to wait a bit longer to get their decisions. 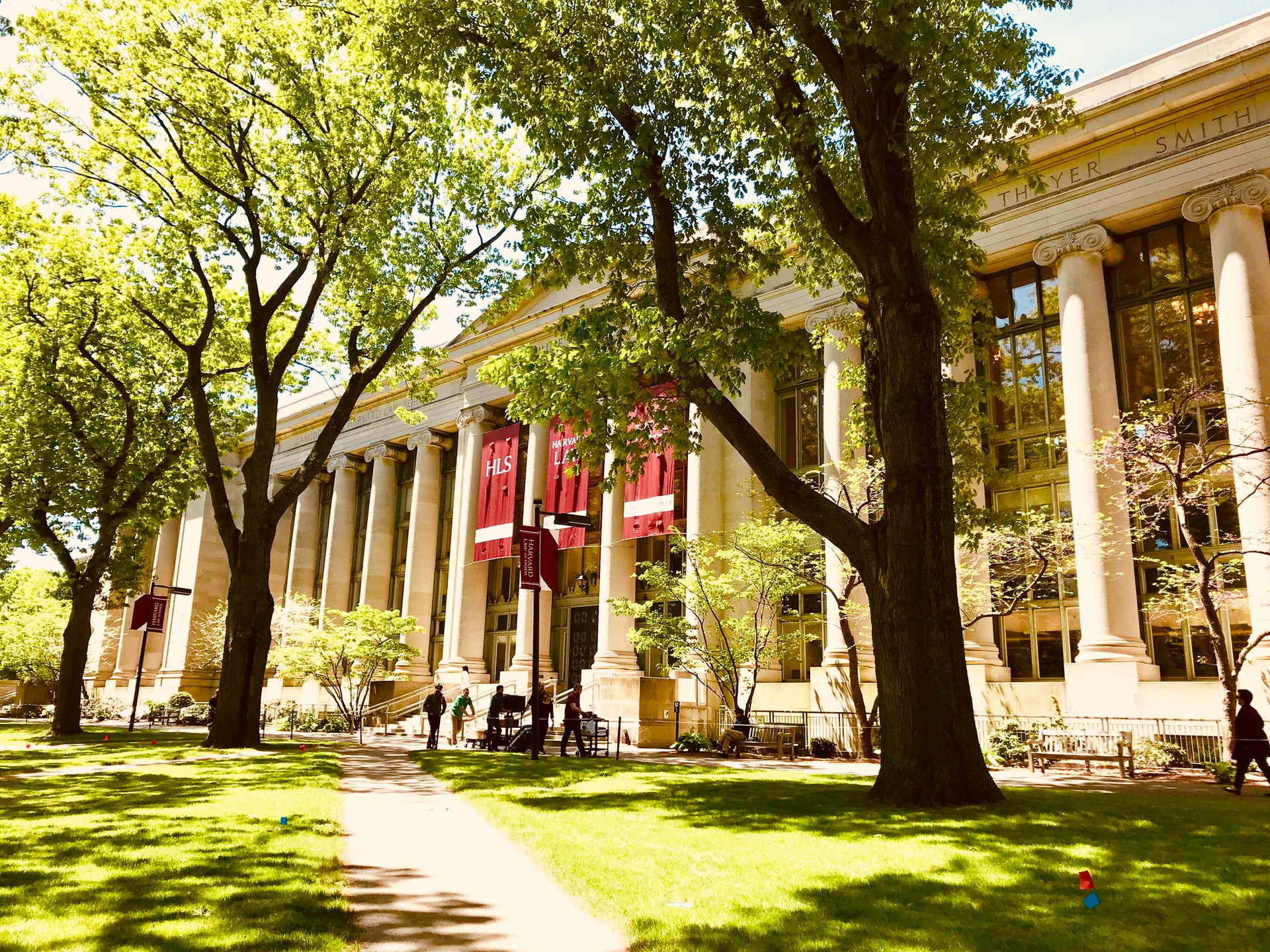 One of the biggest benefits of early action, in general, is that if you're accepted, you can get a head start on preparing to attend college. That may include visiting the campus or connecting with a counselor, or it may be enough to not have the stress of the admissions process hanging over your head anymore.

With restrictive early action in particular, though, universities like such applicants because you’ve shown that you're very interested in attending and there's a higher chance that you'll attend if you're accepted.

Also, the early application pool typically includes the strongest college candidates, and if you belong based on your qualifications, you'll be in a better position to attend the school that you want to attend.

At the same time, you're not stuck with the college if it accepts your application. That means you'll have the opportunity to compare financial aid offers from other schools and several months to make your decision about where you ultimately want to end up.

There are several clear advantages to pursuing early action, especially if it's a single-choice early action agreement.

However, it's important to note that this option is typically best suited for students with a strong profile. Make sure you review the profile for first-year students at the school of your choice to determine how you measure up in terms of GPA, class rank and test scores. It's also important to have extracurricular activities and strong letters of recommendation.

Second, while getting an early response from your first-choice school does have its benefits, getting an early rejection could impact your approach to other college admissions applications. It's important to maintain perspective to avoid letting it affect your chances of getting into other top schools.

Finally, because you need to submit your application early in order to get an early response, you'll need to have researched and prepared sooner than your classmates. If you rush the process to get in before the deadline, you may end up with a weaker application, which could hurt your chances of getting accepted. 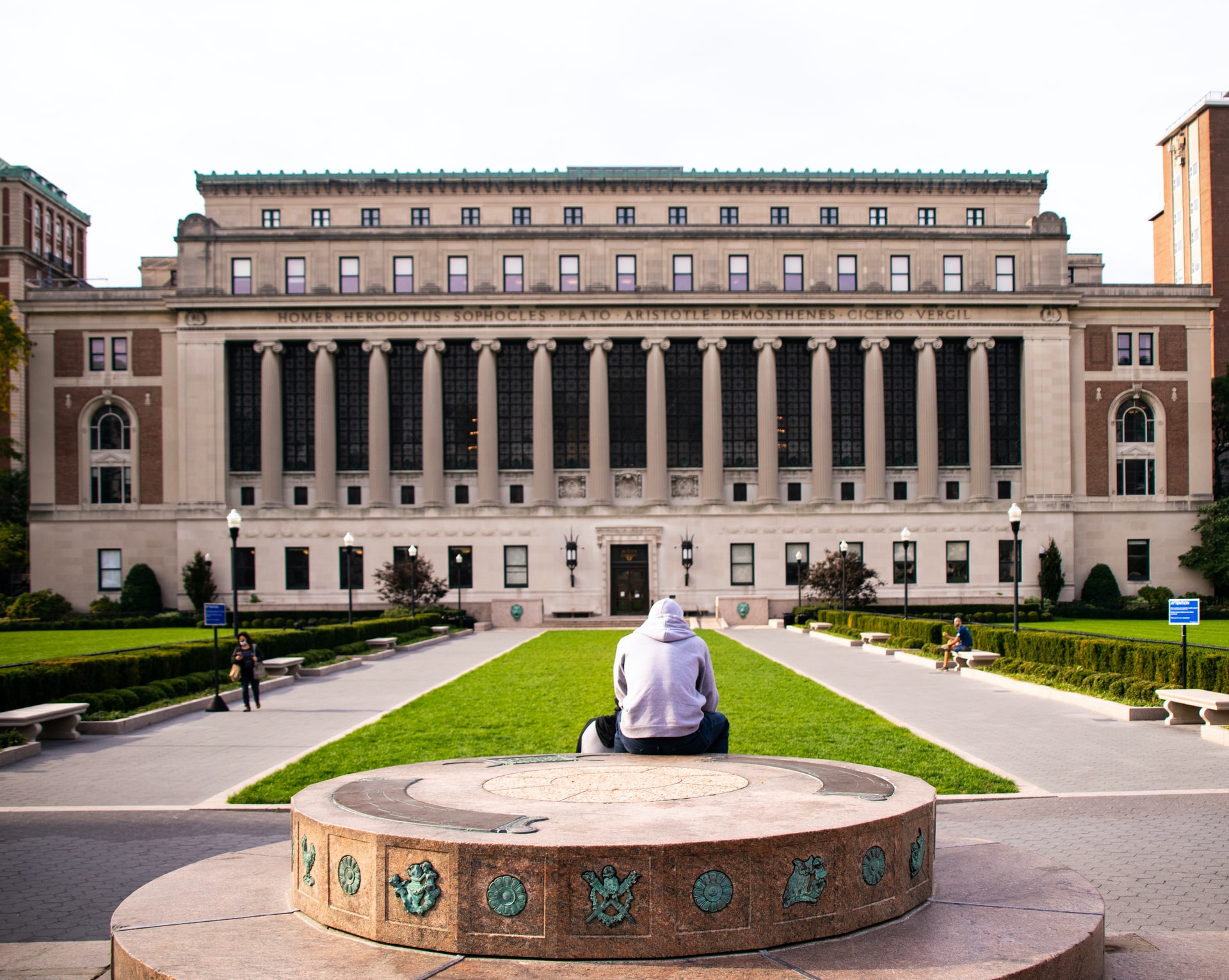 Pursuing restrictive early action with your school of choice can be an excellent move if you're close to 100% certain where you want to attend and you have a strong application. However, limiting yourself via restricted early action could make it difficult to decide where to apply, especially if you're considering many private schools.

It's important to think carefully about whether restricted early action is right for you or if you should pursue regular early action, early decision or the regular admissions process.

Whatever you do, it's also important to start figuring out how you plan to pay for your college education. While scholarships, grants and work-study programs can help many students cover a large chunk of their expenses, you may also need to pursue student loans.

It's generally best to start with federal student loans, but you are limited in how much you can borrow every year and over the course of your college career. If you've exhausted your annual or aggregate limit, consider using Juno undergraduate loans to get what you need to bridge the gap.

Juno actively negotiates with private lenders to help secure exclusive rates and discounts that you might not be able to get on your own. And if you find a better rate elsewhere, we'll give you cash to make up the difference.

Ben Luthi is a personal finance and travel writer based in Salt Lake City, UT. He loves helping people better understand their finances. When he's not traveling, Ben enjoys spending time with his kids, hiking, and watching films. His work has been featured in U.S. News & World Report, The New York Times, MarketWatch, Fox Business, and many other publications.

College Application Deadlines: The Dates You Need to Know

How to Manage the College Application Timeline

What Does a College Acceptance Letter Say?

What does a college acceptance letter say? It notifies you that you’ve been accepted for the upcoming academic year.

How well you do on the MCAT is one of the most important factors in whether you'll get into medical school. Keep reading to learn more about MCAT percentiles.

Your LSAT score is an important factor in whether you’ll get into law school. Learn how the LSAT works and the score you should aim for based on your goals.