My name is Nikhil Agarwal. I graduated from Harvard Business School in 2020 and have helped thousands of students with more than $500 million in student loans over the last three years through Juno, an organization that negotiates the lowest interest rates for MBA student loans. 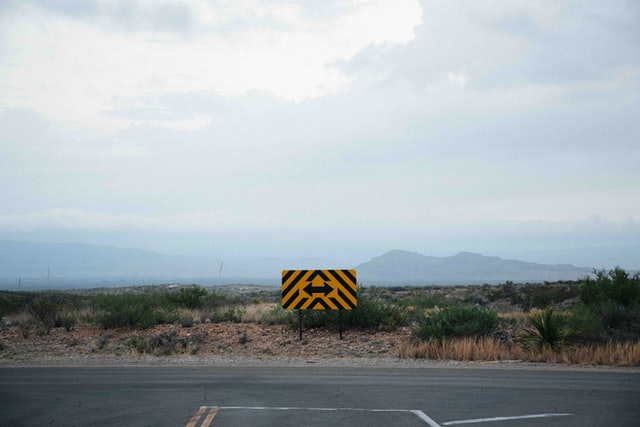 How does the variable rate change over time?

Some people believe that the lender is allowed to arbitrarily change the interest rate of a variable rate loan. That is not true.

In reality, variable rates have two components, the index (typically the one-month LIBOR or SOFR) and the spread. When you add the index and the spread, you get the interest rate.

The index isn’t something the lender controls. The one-month LIBOR is the rate of interest at which banks offer to lend money to one another in the wholesale money markets in London. You can look it up through a Google search or in The Wall Street Journal.

At a certain frequency (usually once a year), the lender will look up the one-month LIBOR, add it to the spread that you were quoted when the loan originated and update your interest rate accordingly.

How do you decide if a variable-rate option is better or worse than an equivalent fixed-rate option?

That said, there is still some risk that the rates don’t actually follow the pattern predicted. That’s for you to decide. If you believe that rates may not actually rise as much or as quickly, then you may be tempted to take the variable-rate loan despite a smaller difference.

Alternatively, if you value the certainty of a fixed rate (which many people do) or if you believe that the prediction is incorrect and rates will rise faster or stabilize at a higher value, then you may not want to use a variable rate unless the difference is larger.

Approach 1 generally works when the graph is as simple as the one above. However, if the graph is more complicated, we need to do some modeling to figure out which option is better.

Juno has done that and set it up in our graduate student loan calculator. It’s the only calculator we know of that utilizes projected variable interest rates to calculate the cost of the loan and effective APR.

While I don’t believe popularity is a good gauge of what you should do, I get this question often, so I’m happy to share the data I have.

Before I do, I’ll note that we’ve seen this change a ton each year. In the upcoming 2022-23 academic year, I suspect that continued commentary from the Fed regarding rising rates will lead most borrowers to select a fixed interest rate loan.

Note: The data above is imperfect. It is based on information submitted by Juno members and/or lenders. Further, the dataset is not comprehensive. Lastly, the dataset doesn’t account for any federal loans. Therefore, it should be taken with a grain of salt.

In conclusion, having an understanding of variable interest rates, how they work and the prediction of how benchmark rates are going to move will allow you to make an informed choice between a fixed-rate and variable-rate student loan.

* The commentary from the Fed in 2020-21 suggested near-zero rates for a while. Therefore, many students took a variable-rate loan with the intent of refinancing it soon after graduation. That may not be a great strategy for the 2022-23 academic year.