Top 3 Questions and Answers About Subsidized vs. Unsubsidized Loans from Reddit 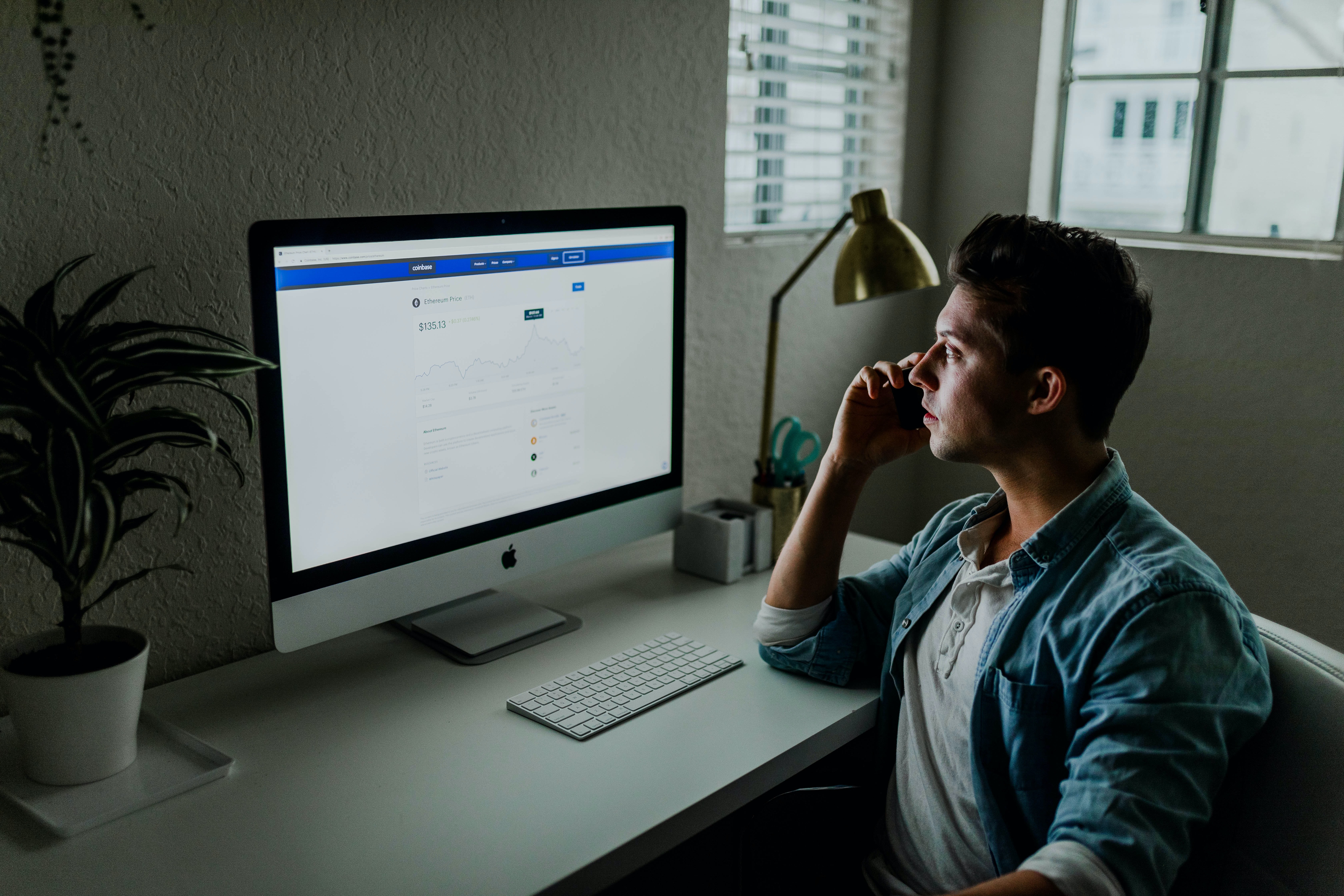 1. What is the difference between subsidized and unsubsidized student loans?

The top upvoted comment, from reddit user kouhoutek, reads “A subsidized loan is where someone else, usually the government, is paying the interest for a while. In the case of a student loan, it means you don't accumulate interest on the money you borrowed. You borrow $50K, you owe $50K when you graduate. With an unsubsidized student loan, you usually don't have to make payments while you are a student, but interest still accumulates and compounds. So that same $50K, you might owe $60K by the time you graduate. So obviously you want a subsidized loan. However, they are need based, which means your parent's income often gets figured into it, and harder to get.”

For subsidized loans, the government will pay the interest on the loan from when you start school to 6-months after you graduate. This 6-month period is the grace period for your loan. After it ends, you’re responsible for paying the interest that accumulates on your loan.

Read more about the major differences between subsidized and unsubsidized loans here.

2. Which loan should I apply to first?

Other reddit users agree with this order, often ranking all federal options over private options. However, we here at Juno still think you should consider your private options. Definitely apply for Federal Stafford loans (subsidized and unsubsidized), but if you need more money after reaching the federal lending limit, don’t immediately turn to Parent PLUS loans -- especially if you have good credit. Parent PLUS loans have a high interest rate and origination fee. For Parent PLUS loans disbursed after July 1, 2021 and before July 1, 2022, this interest rate is 6.284%. Some private loans, including our negotiated deal, have much lower starting rates and no fees.

3. Which loan should I repay first?

If you’ve taken out both subsidized and unsubsidized student loans and are currently working to repay them, you may be wondering which loan should take priority. The fastest way to pay them back is to pay off all your loans simultaneously, but that often isn’t a feasible option for people.

This reddit comment thread easily breaks it down. For people with subsidized loans who are still in school or are less than 6-months out post-graduation, the government will continue to pay your interest. As reddit user redditbobby puts it in this subsidized vs unsubsidized reddit thread, “Subsidized means that someone is paying your interest. Likely the government. Which means you'll want to pay the unsubsidized first, since you're paying your own interest there.”

However, if you are not in school and are no longer in the 6-month grace period post-graduation, many reddit users recommend that you start by paying off your loan with the highest interest rate. This allows you to avoid paying higher total interest costs over the lifetime of your loan.

Read more about how to prioritize your loan payments here.

Juno came into existence to help students save money on student loans and other financial products through group buying power by negotiating with lenders. The Juno Team has worked with 50,000 students and families to help them save money.

Why The Internet is Full Of Wrong Parent PLUS Calculators

There are plenty of Parent PLUS loan calculators on the internet, but a lot of them are incorrect. Read why that is in this article.

Which Student Loan Term Should I Pick

Are you having trouble deciding what student loan terms are the best option for you? This article will help narrow down your options.

Federal Student Loans: What are the Benefits

Understanding the pros of federal student loans is important when deciding how to finance your education. Read about them here.

5 Top Questions and Answers About Parent Plus Loans from Reddit

When figuring out how to pay for your college education, parents typically have input and can offer help. This article explores common questions about the Parent Plus Loan.

Are Student Loans Worth It?

If you need to borrow money to pay for school, you may be wondering, “Are student loans worth it?” Before taking out debt, think about cost and potential earnings.

How Do Student Loans Work?

How do student loans work? Your loan type, interest rate, and term affect your total loan costs and your repayment options.